We have fallen rather behind on blogging, so it is time to catch up!

After our time in Israel, we are finishing our travels with three months in Europe.  In order to avoid arriving in Greece during Easter (by the Greek Orthodox calendar) we decided to start our European travels by flying to Rome.  We then continued through Italy, seeing Naples and Venice. After that, we flew to Athens and then spent a few days on Crete to complete our tour of Greece.

Rome is an amazing place. The more than 2000 year history of the city is palpable all around you. We visited many of the major historical sights like the Forum, the Colosseum, the Trevi Fountain and others. Some pictures to give you a little bit of an idea. 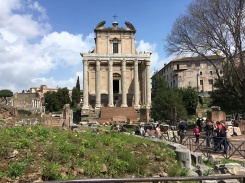 Of course, Rome is also home of the Vatican and the center of Roman Catholicism around the world.  We visited the Vatican Museums and the collection is just enourmous and absolutely amazing. The Sistine Chapel is truly awesome, but they  don’t allow photos so unfortunately, I can’t share that here. The following are a few pictures from the Vatican Museums.

After Rome, we travelled south to Naples. Naples is a little “gritty.”  It is at the beginning of Southern Italy and the economy there is not as strong as in the North. We primarily came to Naples to see the ruins from the explosion of Vesuvius in 79 C.E. Many people elect to see the ruins at Pompeii, but we instead visited Herculaneum, another town on the coast that was destroyed in the eruption.  The following are pictures from the ruins as well as various statues and artworks recovered from there and from Pompeii. 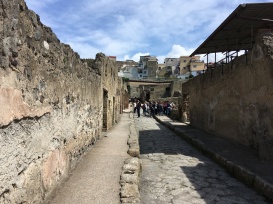 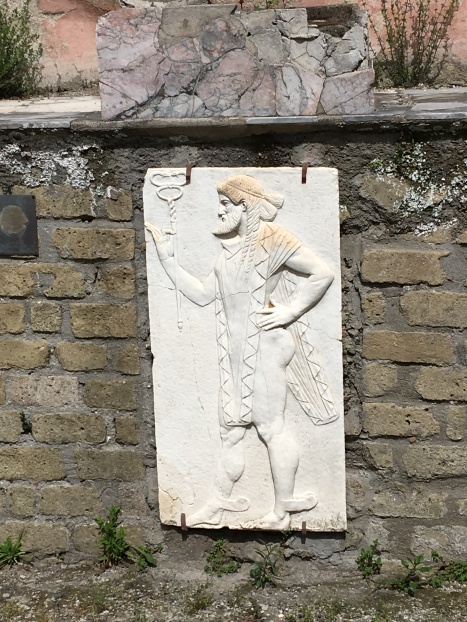 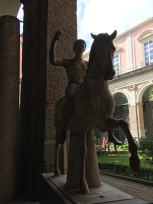 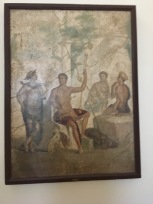 We completed our travels in Italy with a visit to Venice. Wow, what a place. A city where you can walk everywhere and there are no cars! (Or just take a water taxi). We really loved Venice, and we could seriously see living there for a few months and doing something productive, like writing a book.  It’s just that kind of place. A few pictures give you a little bit of the flavor. 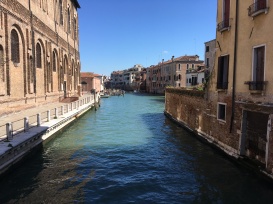 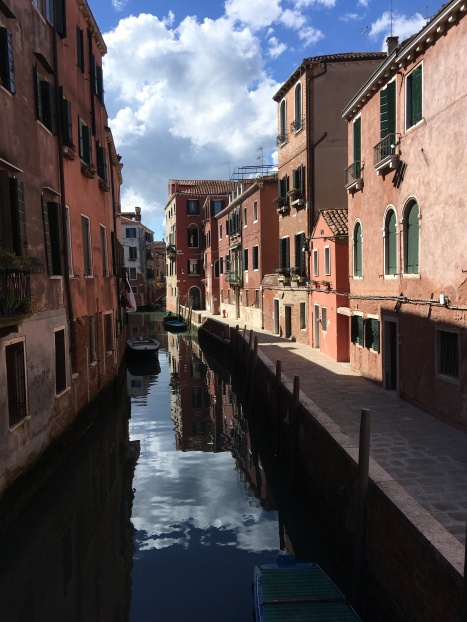 We left Italy and travelled to Athens next. Being completely frank, Athens is not the most exciting place to visit.  If your want to see the ruins (even older than Roman ruins) of Ancient Greece, you have them, but there is not a great deal more there.  It is a large cosmopolitan city, like many others in the world. Here are pictures from the Acropolis and other ruins in Athens. 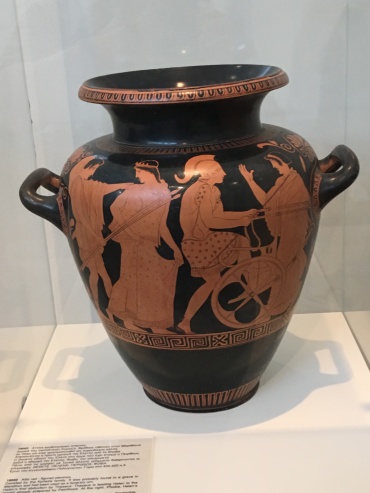 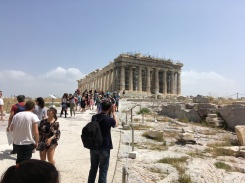 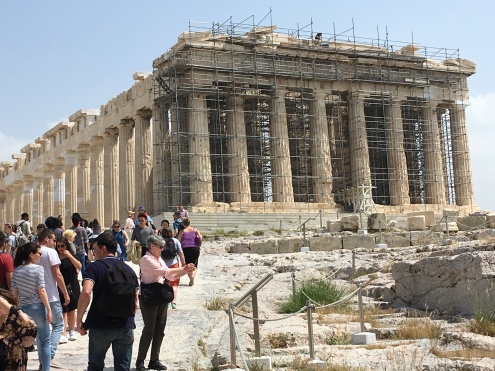 To complete our “survey tour of Ancient History” we went to Crete where we saw the Ancient Minoan ruins at Knossos. If you think Ancient Greece is old, the Minoans have the Ancient Greeks beat by another millennium (give or take a few hundred years). The Palace at Knossos was partially “reconstructed” by early Archaeologists who thought that was a legitimate way to conduct archaeological study (guessing what it looked like and rebuilding it, OK? not so much). Anyway, here are a few shots of the partially “rebuilt” ruins. 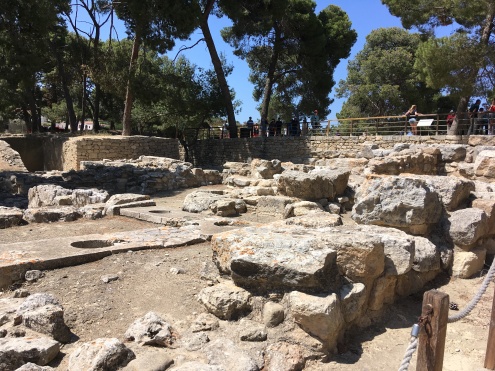 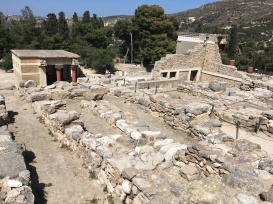 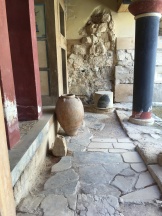 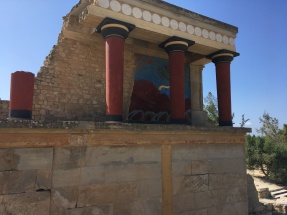 We spent the rest of our time in Greece relaxing in a typical small village on Crete, it was great. (Beach views!) 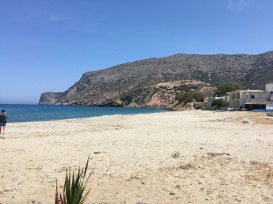 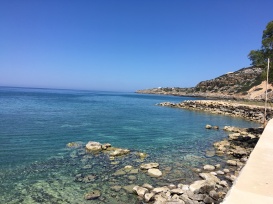