Late in the afternoon on Saturday, we left Manzanar National Historic Park (see future blog post by Elizabeth or this public Facebook post by me), and drove not terribly far to Panamint Springs “Resort” in Death Valley National Park.

As I’m sure you know, Death Valley is the lowest point in the United States (Badwater, which actually HAS water, even at this time of year, is at the actual lowest point of 262 feet below sea level), but perhaps you didn’t know (I didn’t) that it’s also been the home of the Timbisha Shoshone. The land is beautiful, and we were fortunate that this early in September, the temperature was a relatively moderate 107 degrees Fahrenheit.

Geologically, Death Valley is the product of two plates of mountain ranges pulling apart, which is evident when you’re on the valley floors, surrounded by mountains. There’s been plenty of volcanic activity as well, which contributes to Death Valley’s beauty. Latecomers to the Gold Rush nicknamed it Death Valley when they came across it unprepared and lost animals and some human lives as a result. But even in Death Valley, life adapted, and many highly-adapted species (including the Pupfish) call Death Valley (and only Death Valley) home.

After reading the reviews, we decided we were best off camping in our own tents at the Panamint Springs “Resort,” which worked out well (and at $10, I had no complaints), although we did eat dinner in the restaurant, which was pricey for what it was (burgers and pizza) but reasonably decent.

I slept well until about 4 am, but never really got to sleep after that. The stars, however, were incomparable, and I got to watch a Death Valley sunrise, which is not something I’m likely to ever do again. We spent yesterday exploring the park. There were a surprising but not unreasonable number of people (mostly foreign tourists — guess it ’tis the season now that Americans have headed back to school and work) up through Badwater. After Badwater, we saw two RVs and seven cars for the additional 50 miles or so of driving it took us to leave the park by the south exit on our way to Las Vegas.

And now today is mostly a day off traveling as we sit by the pool in Las Vegas sipping piña coladas and Bloody Marys as we try to catch up a bit on our blogging.

Enjoy the photos! I will enjoy my piña colada while they upload. 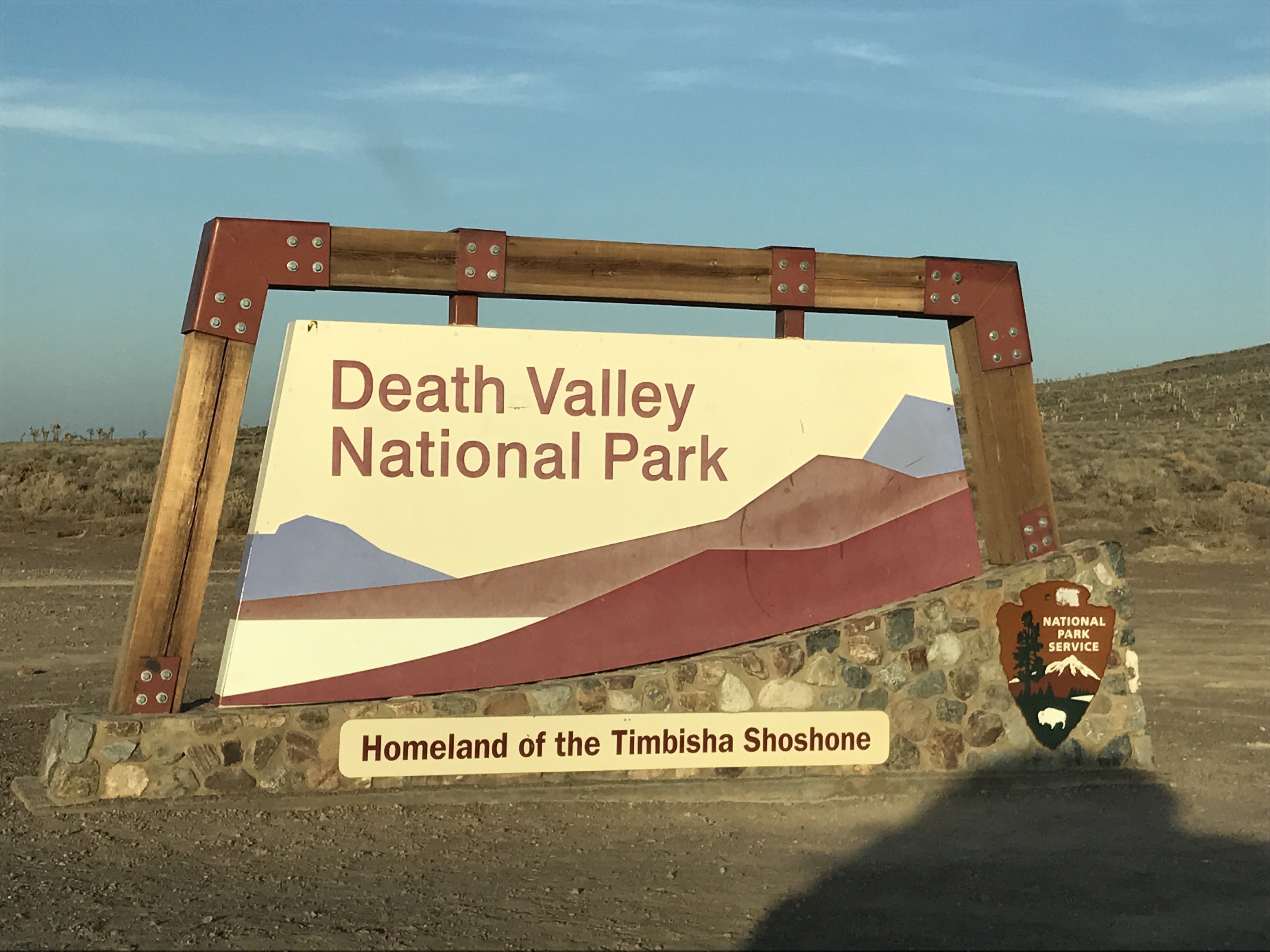 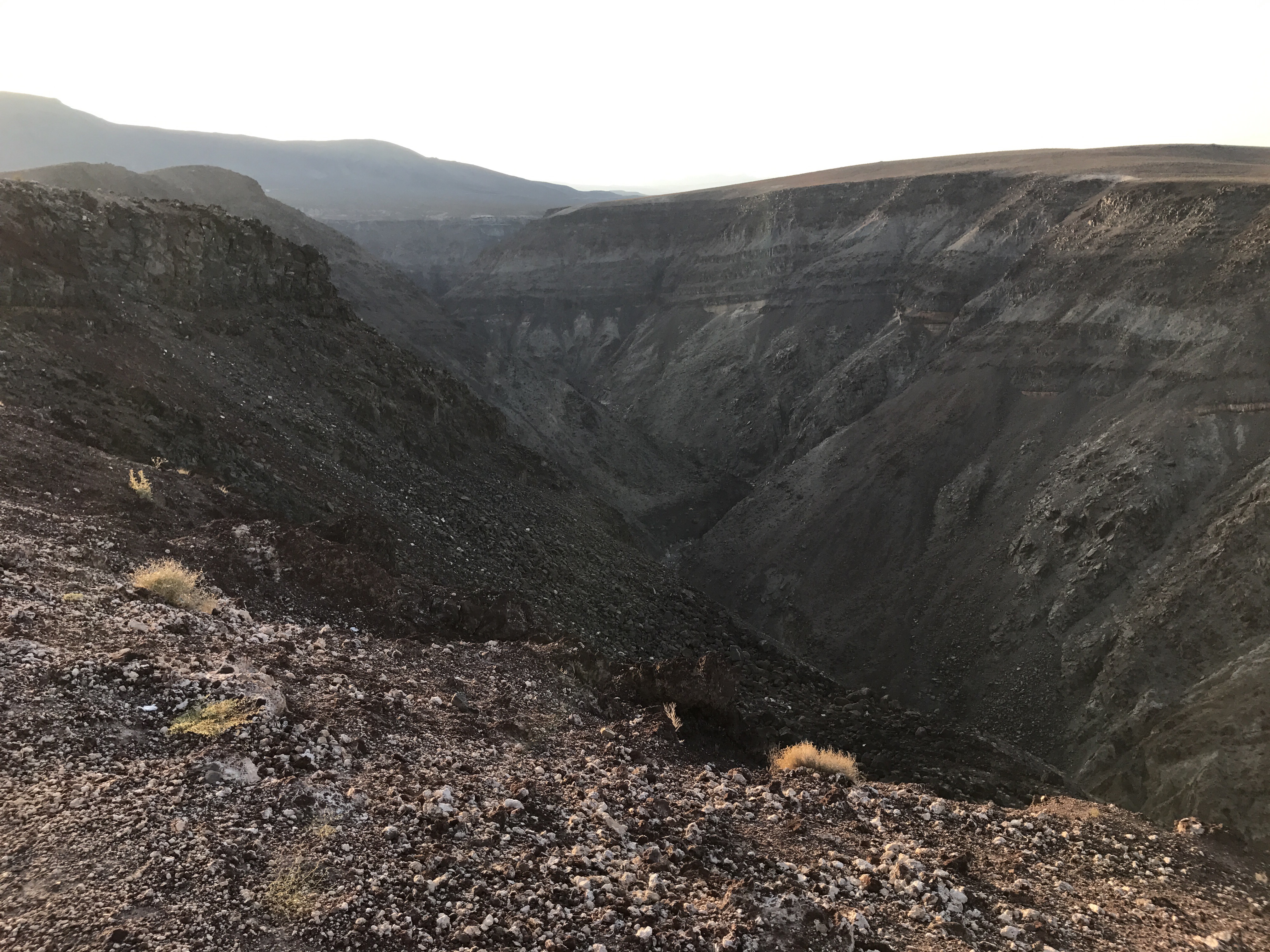 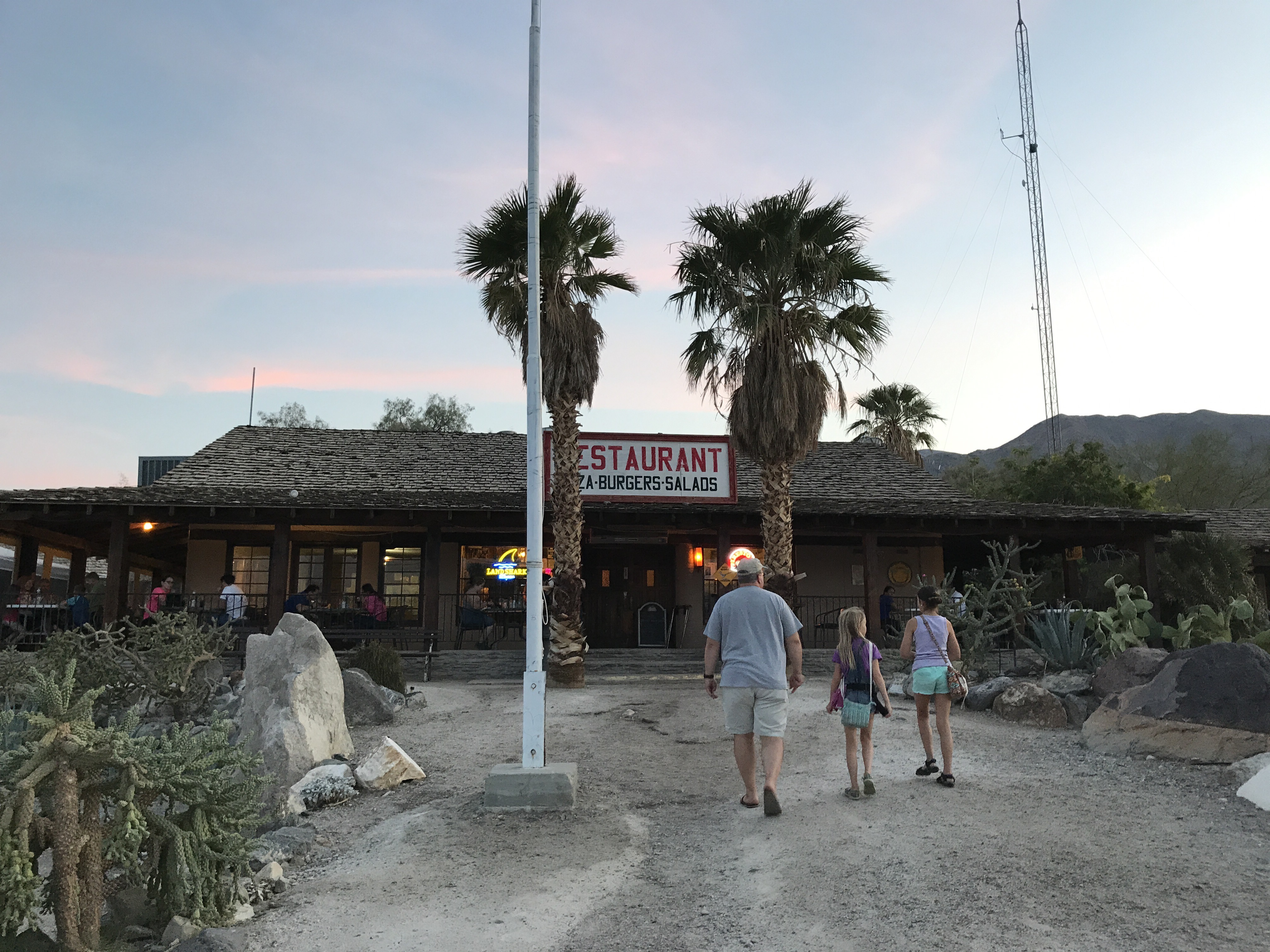 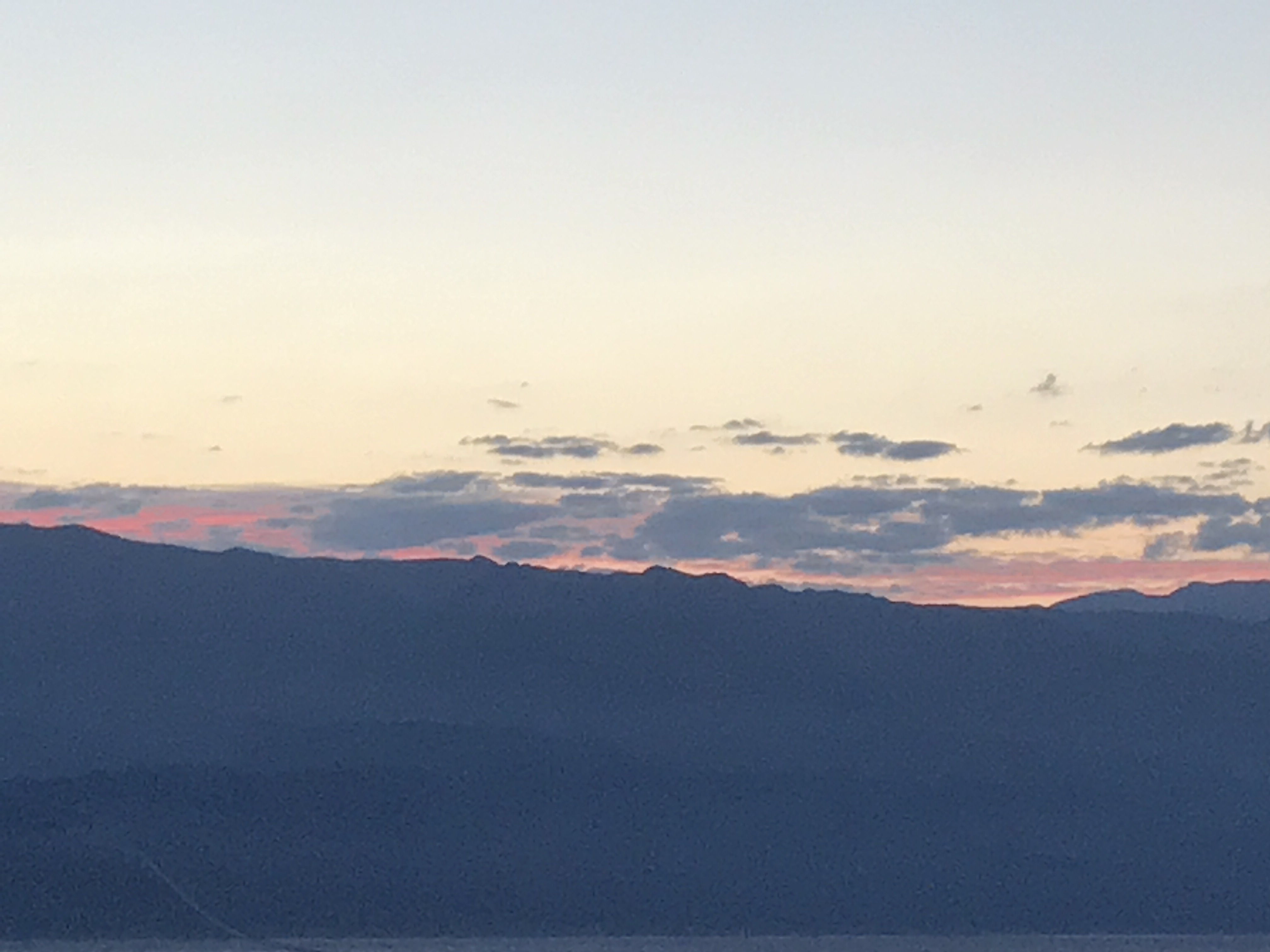 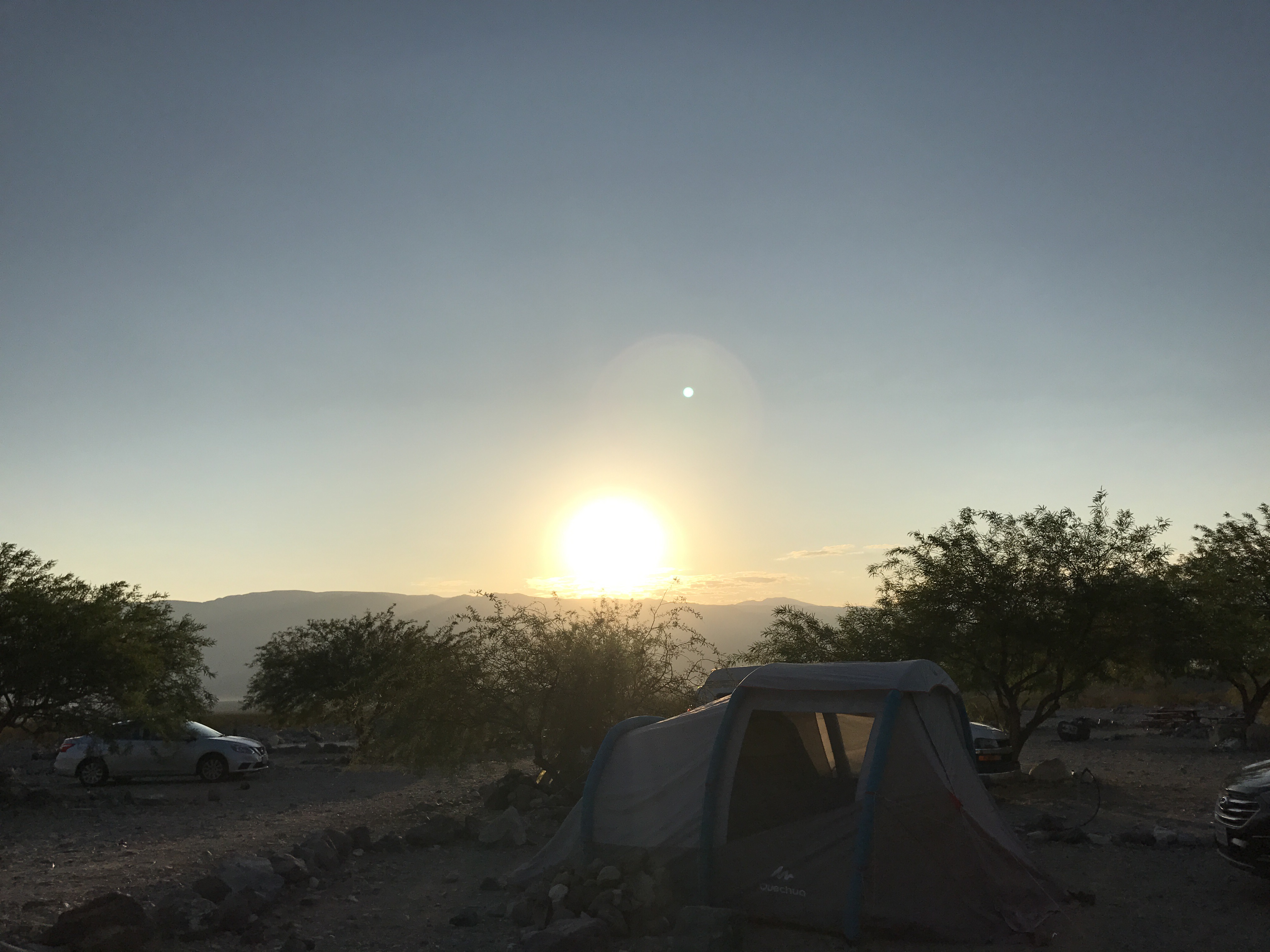 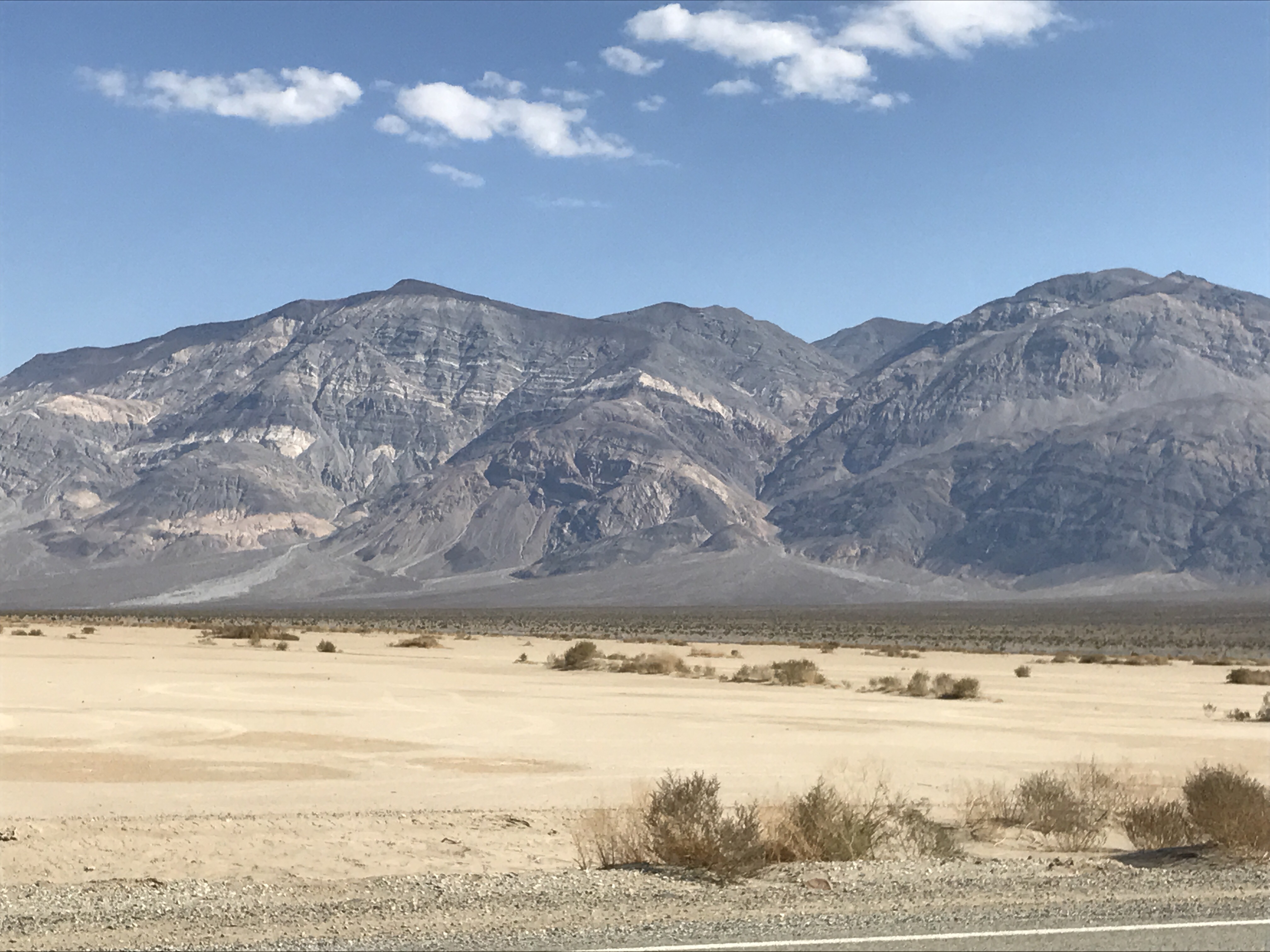 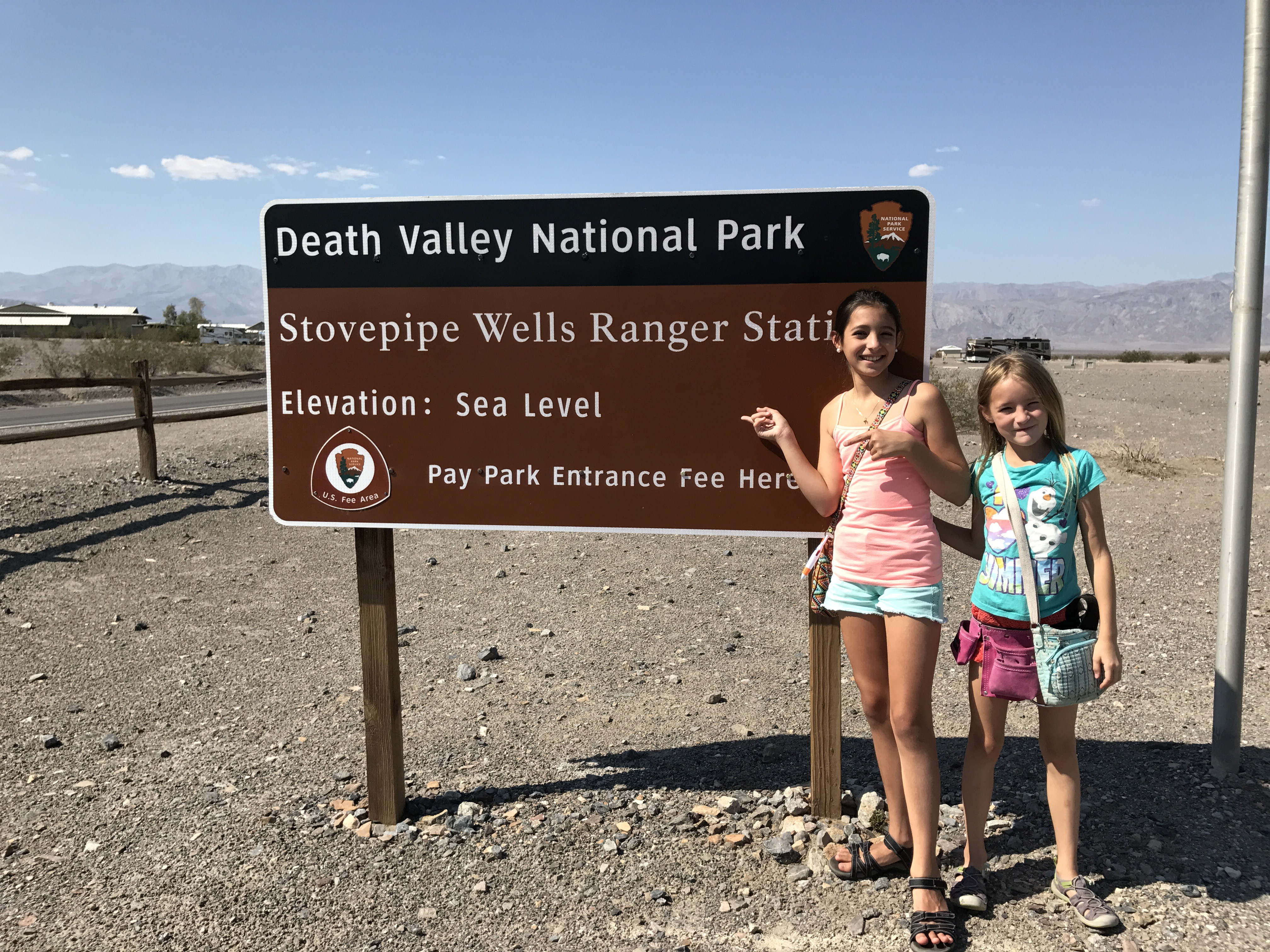 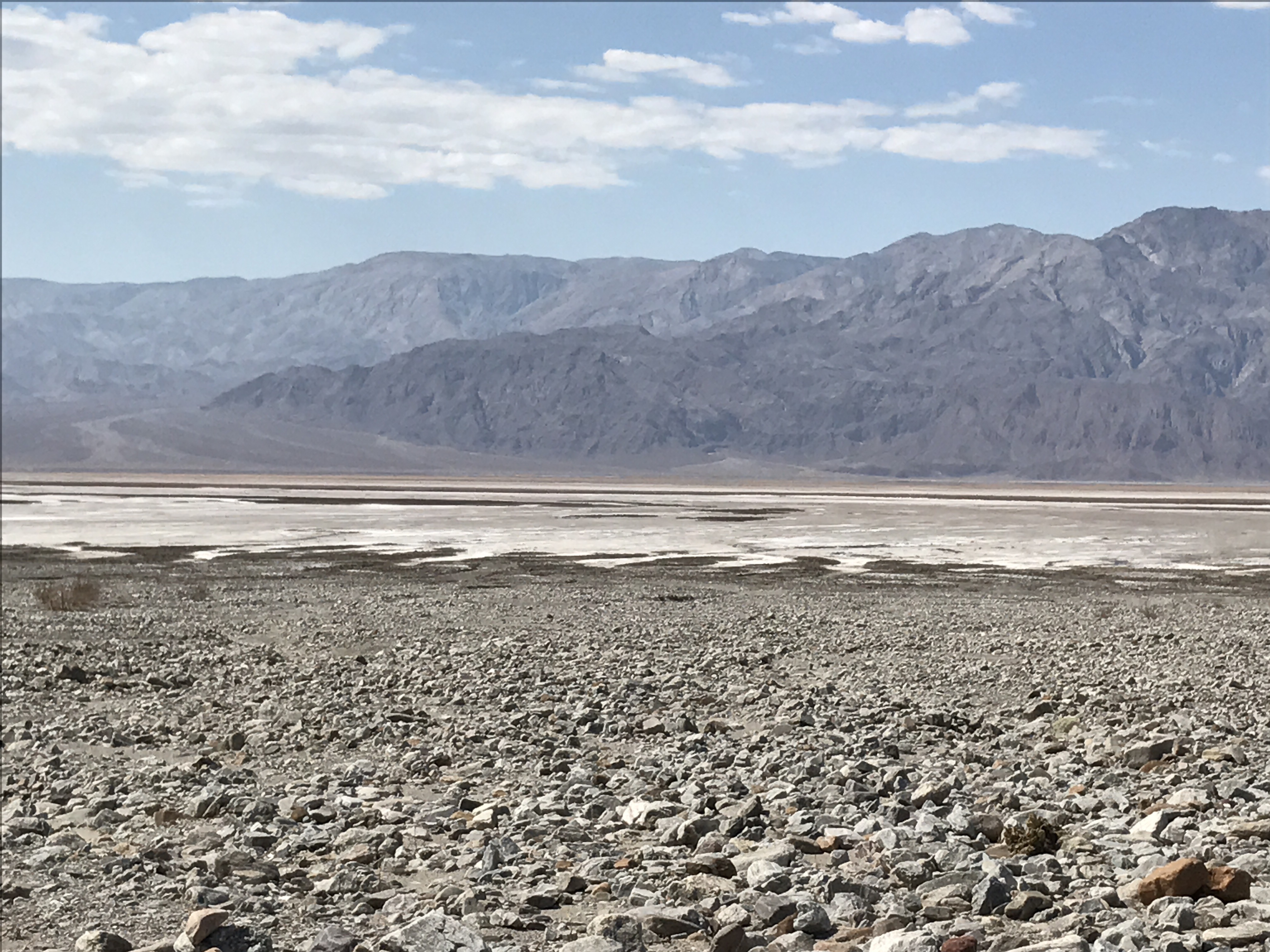 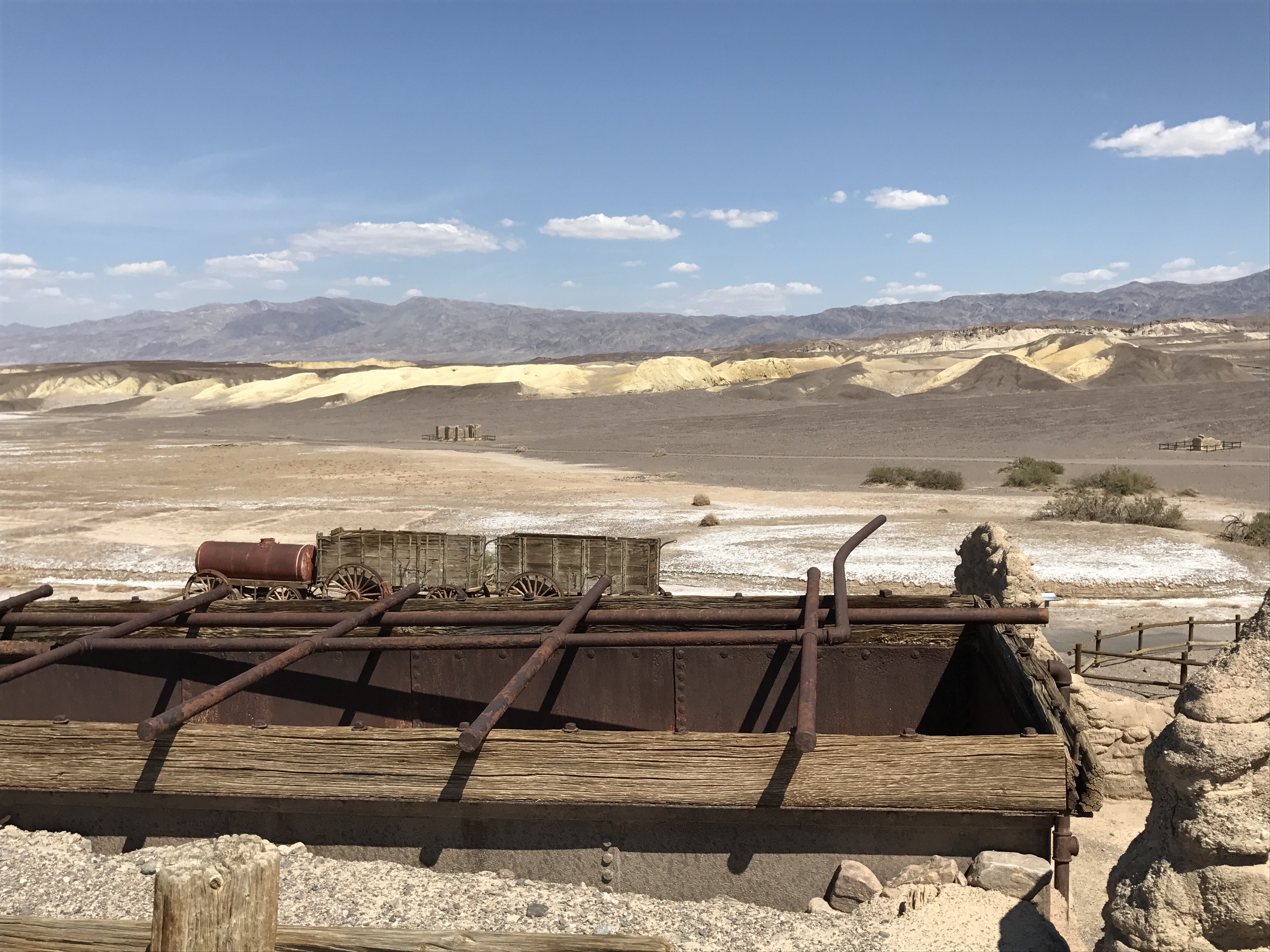 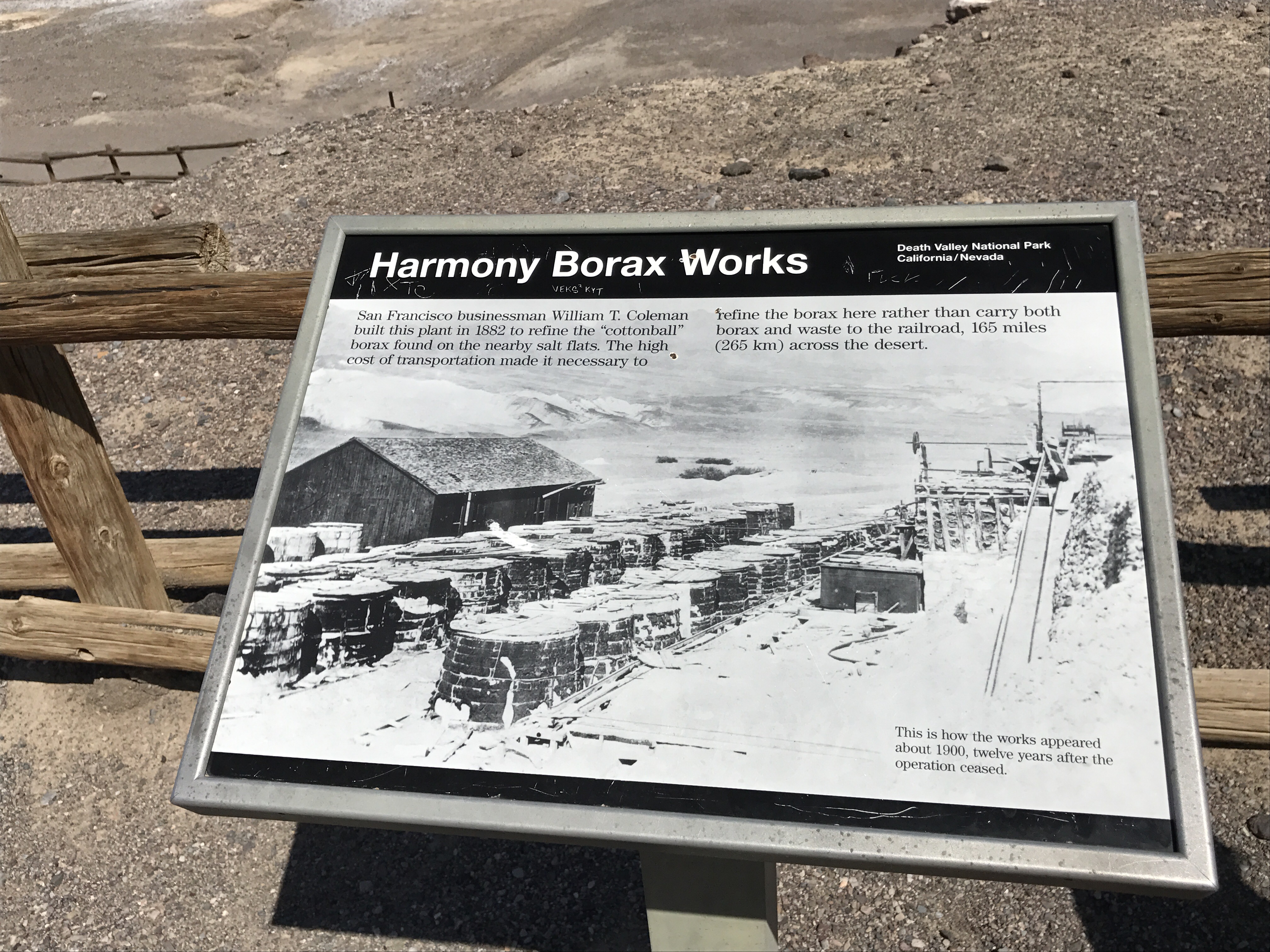 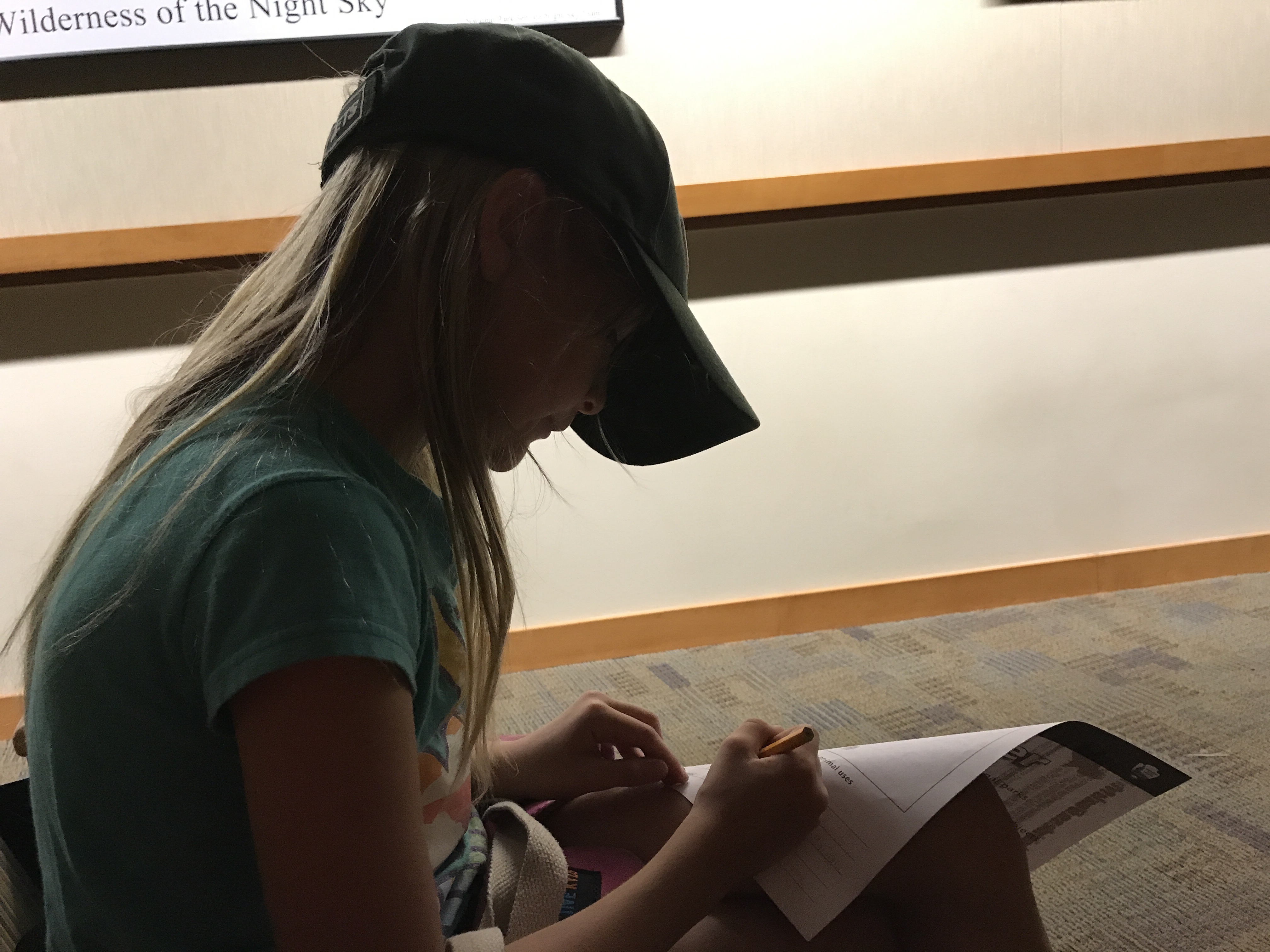 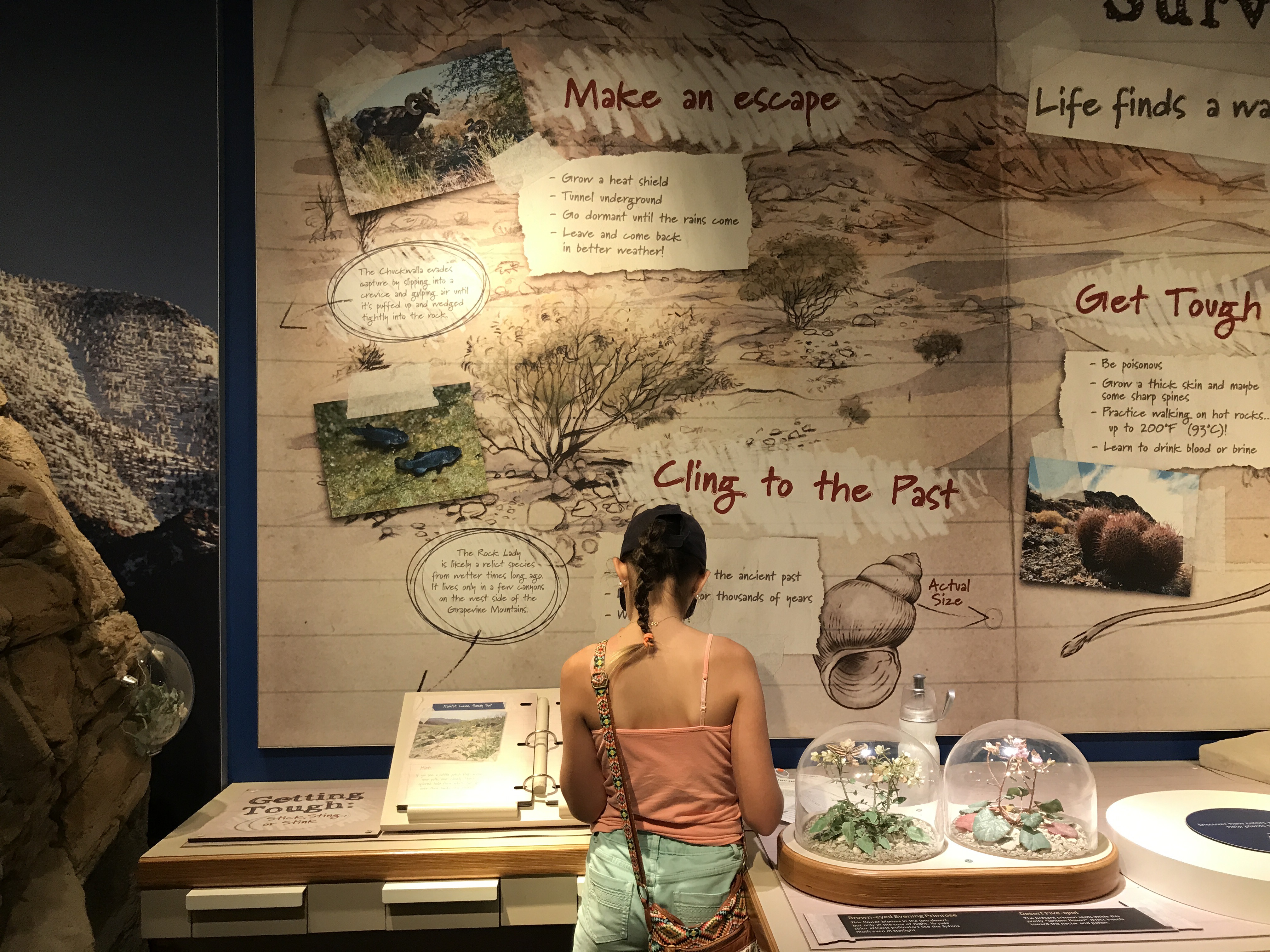 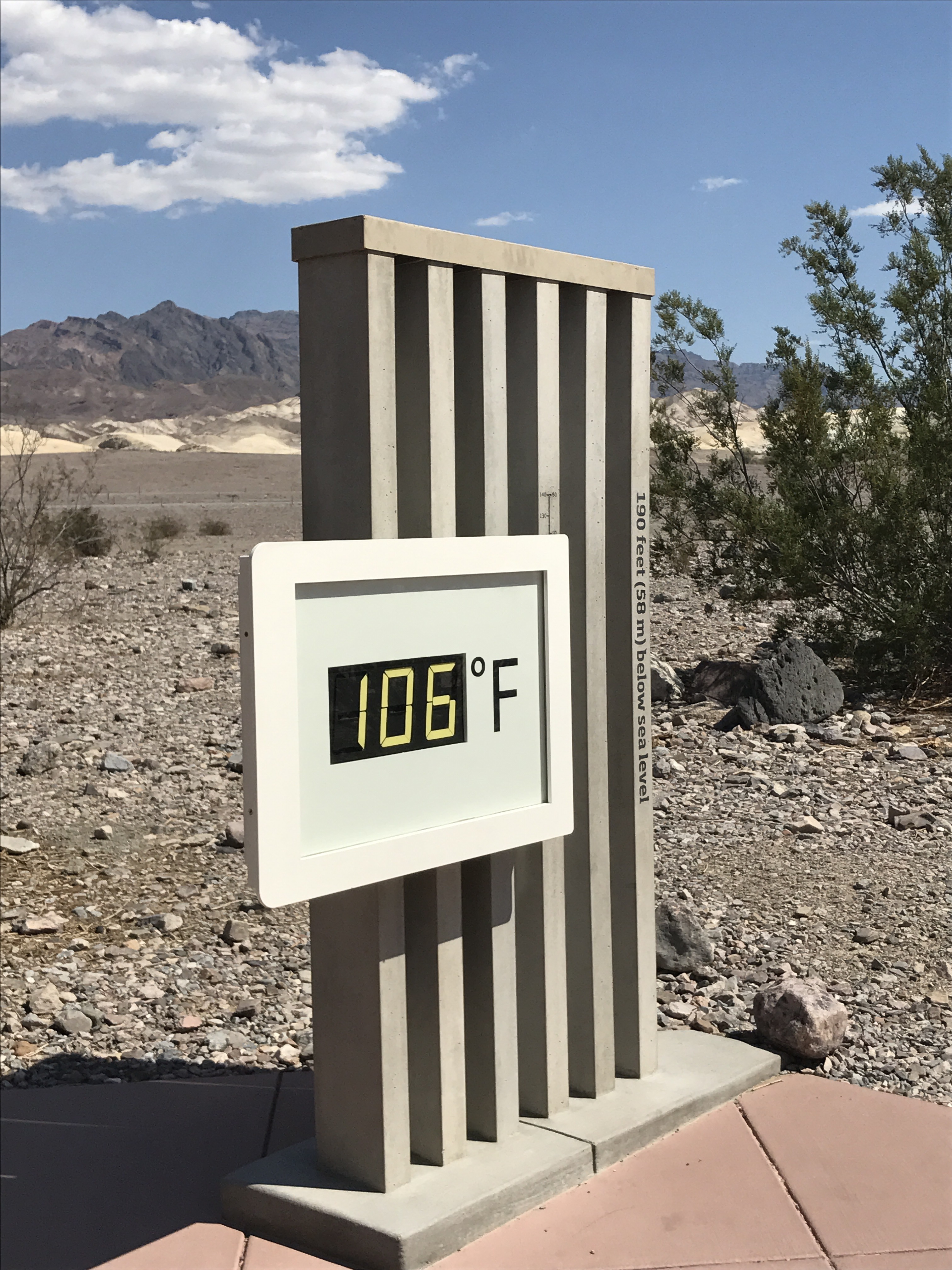 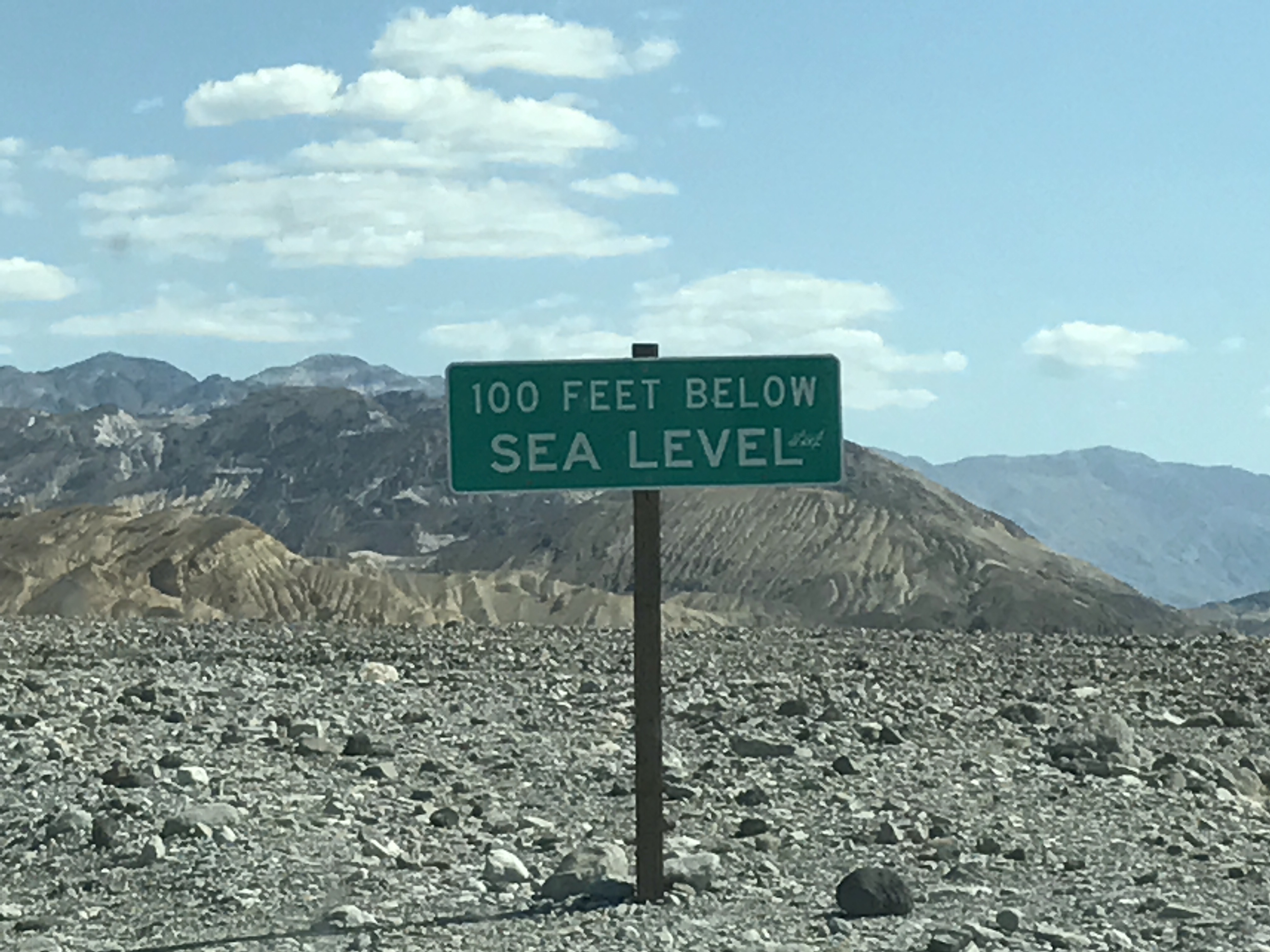 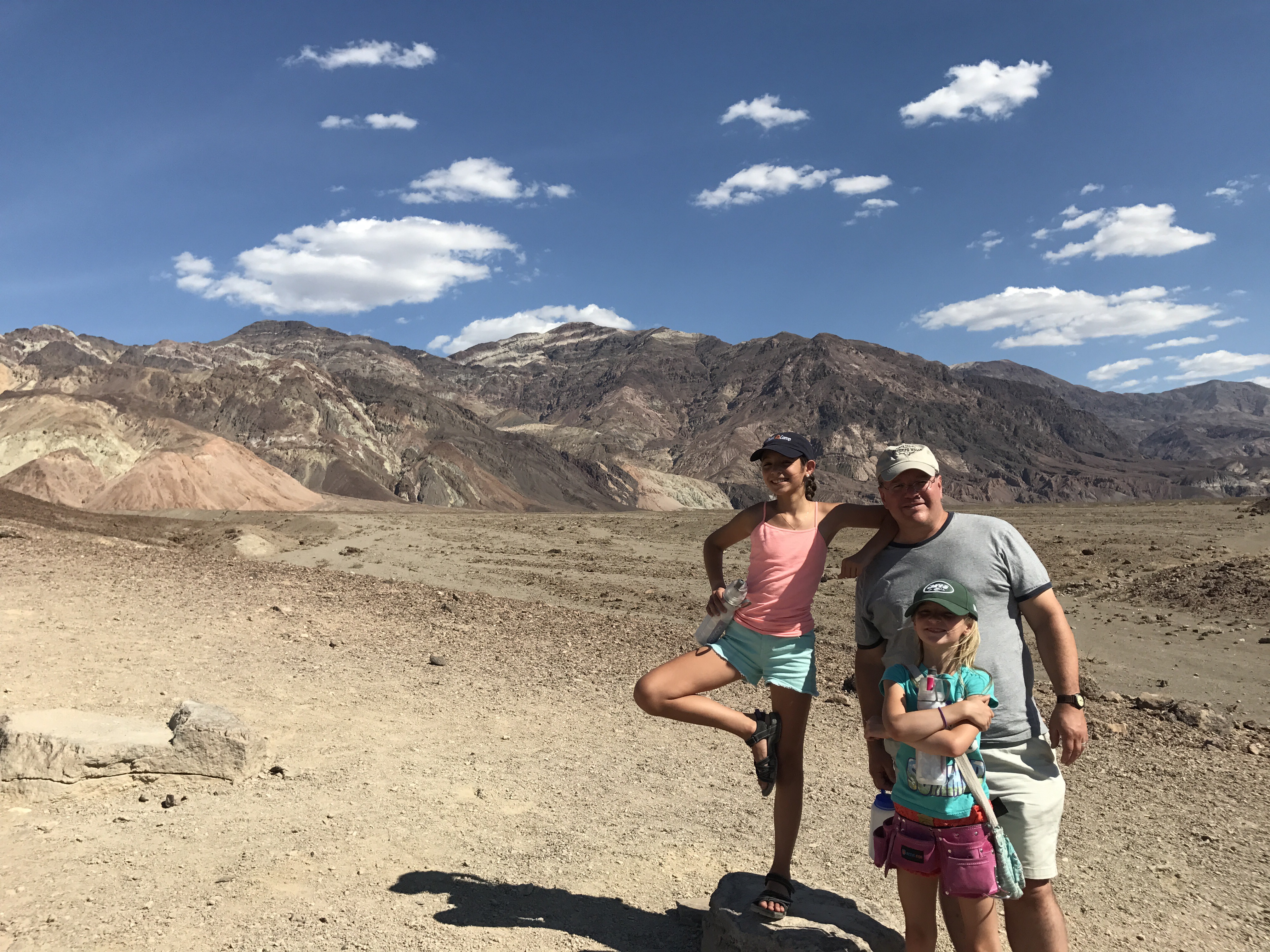 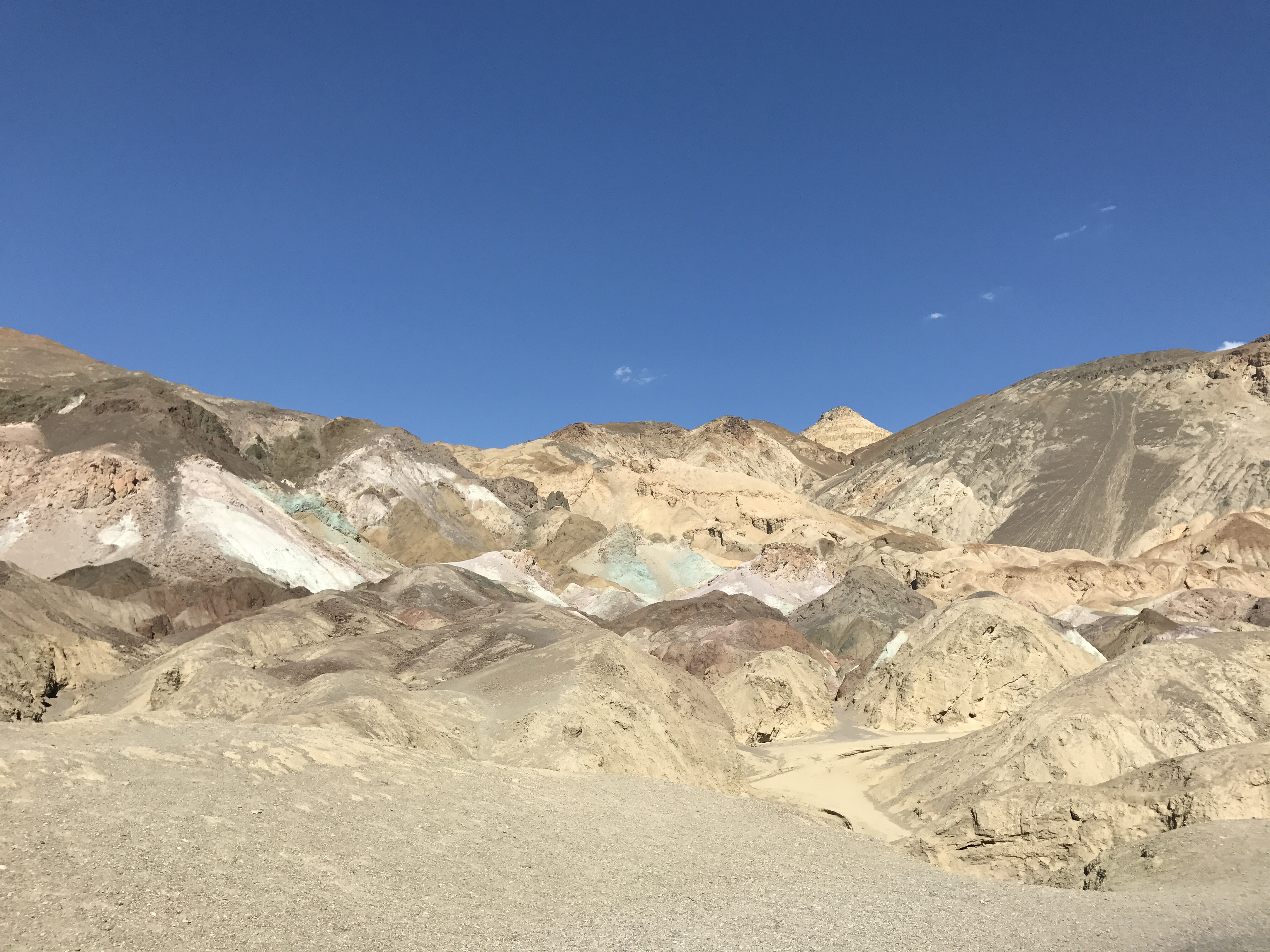 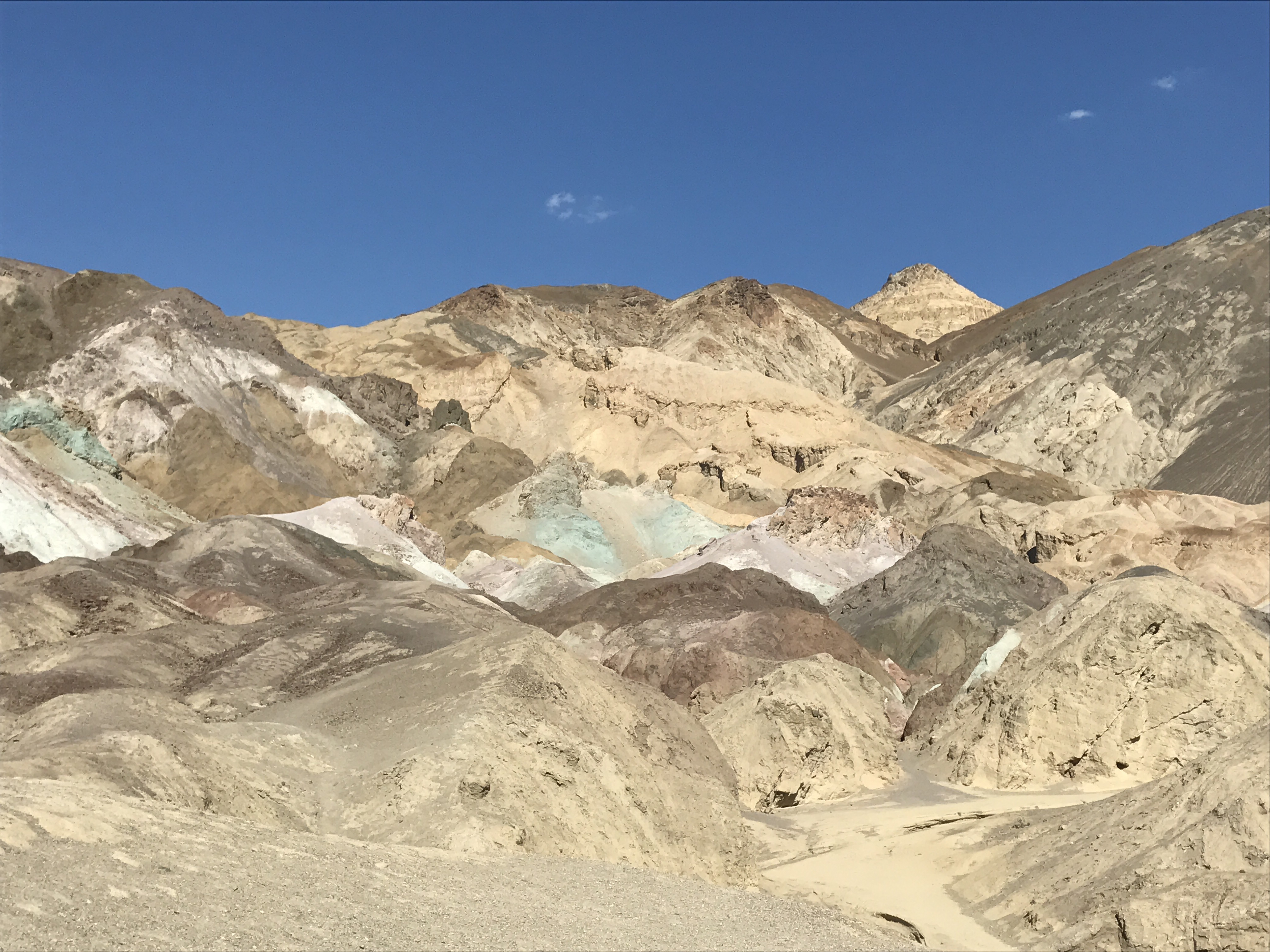 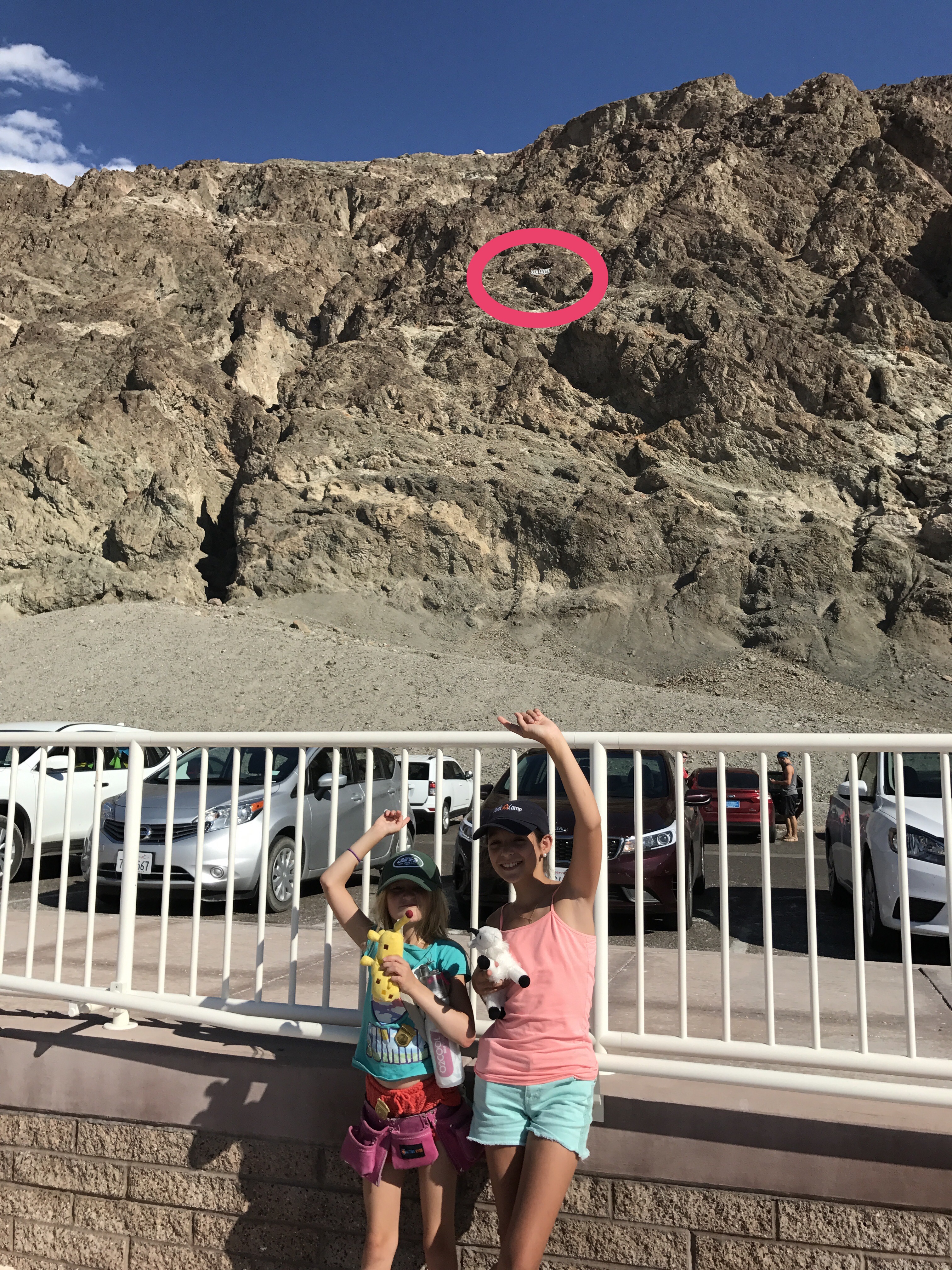 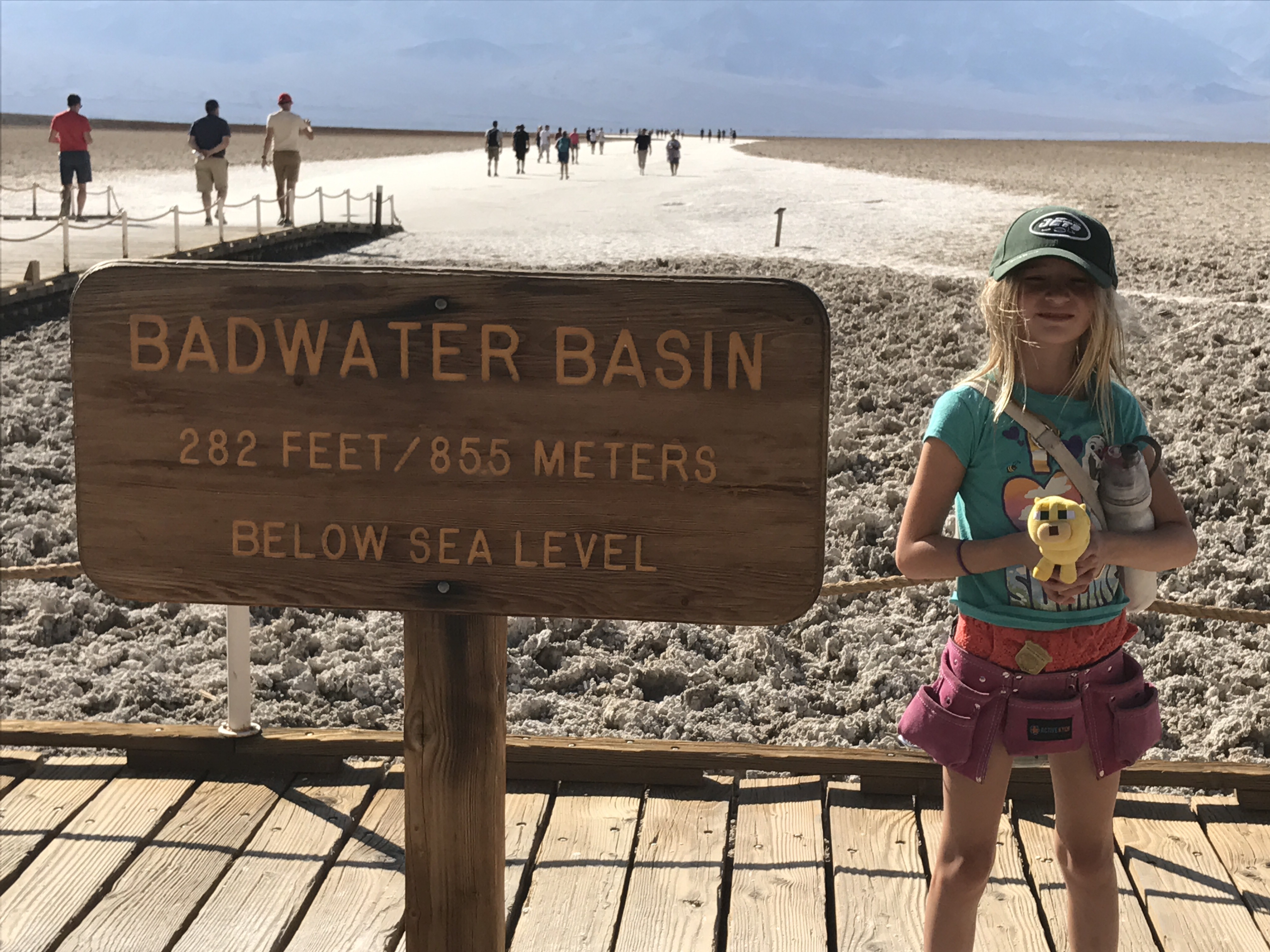 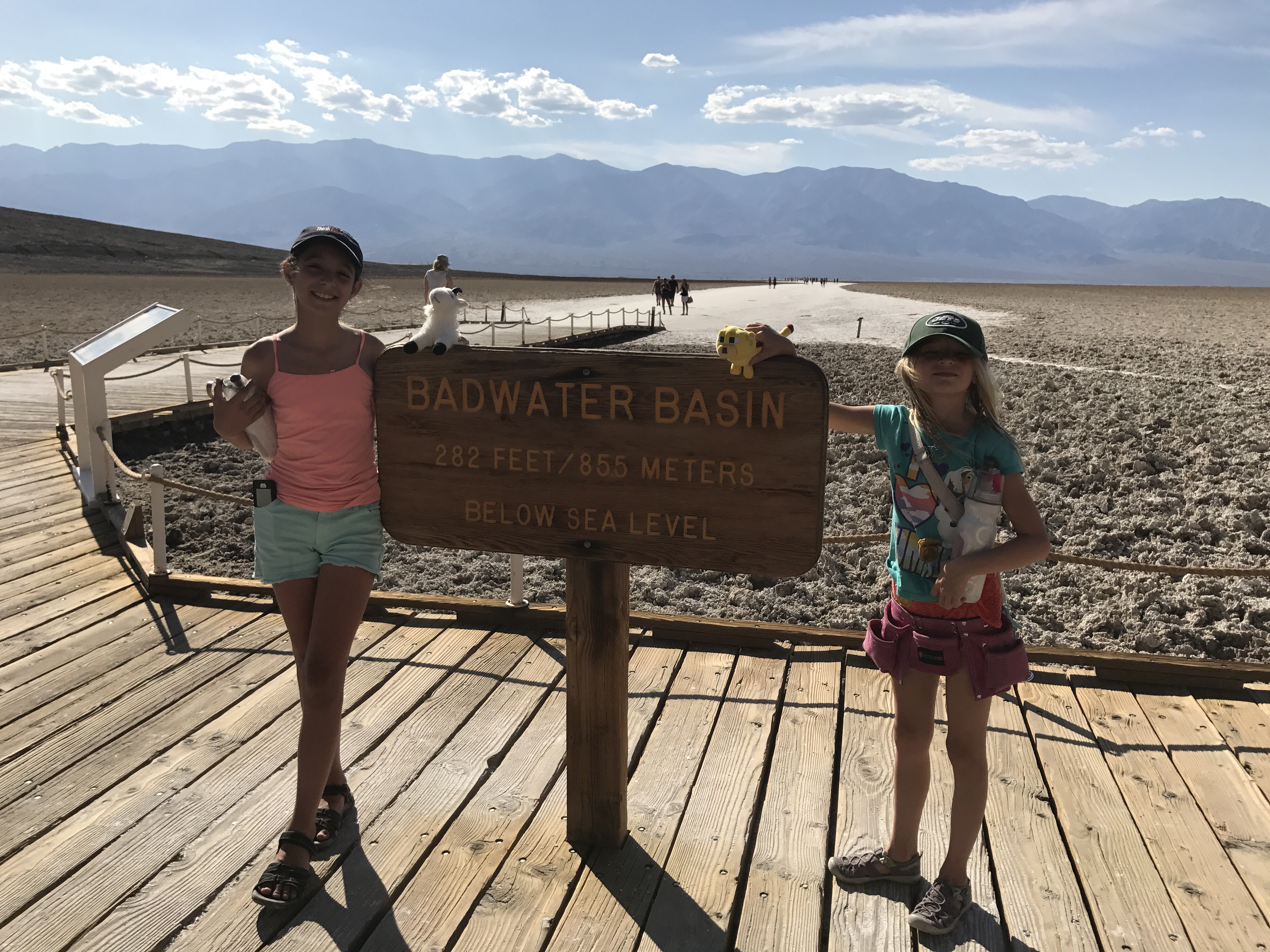 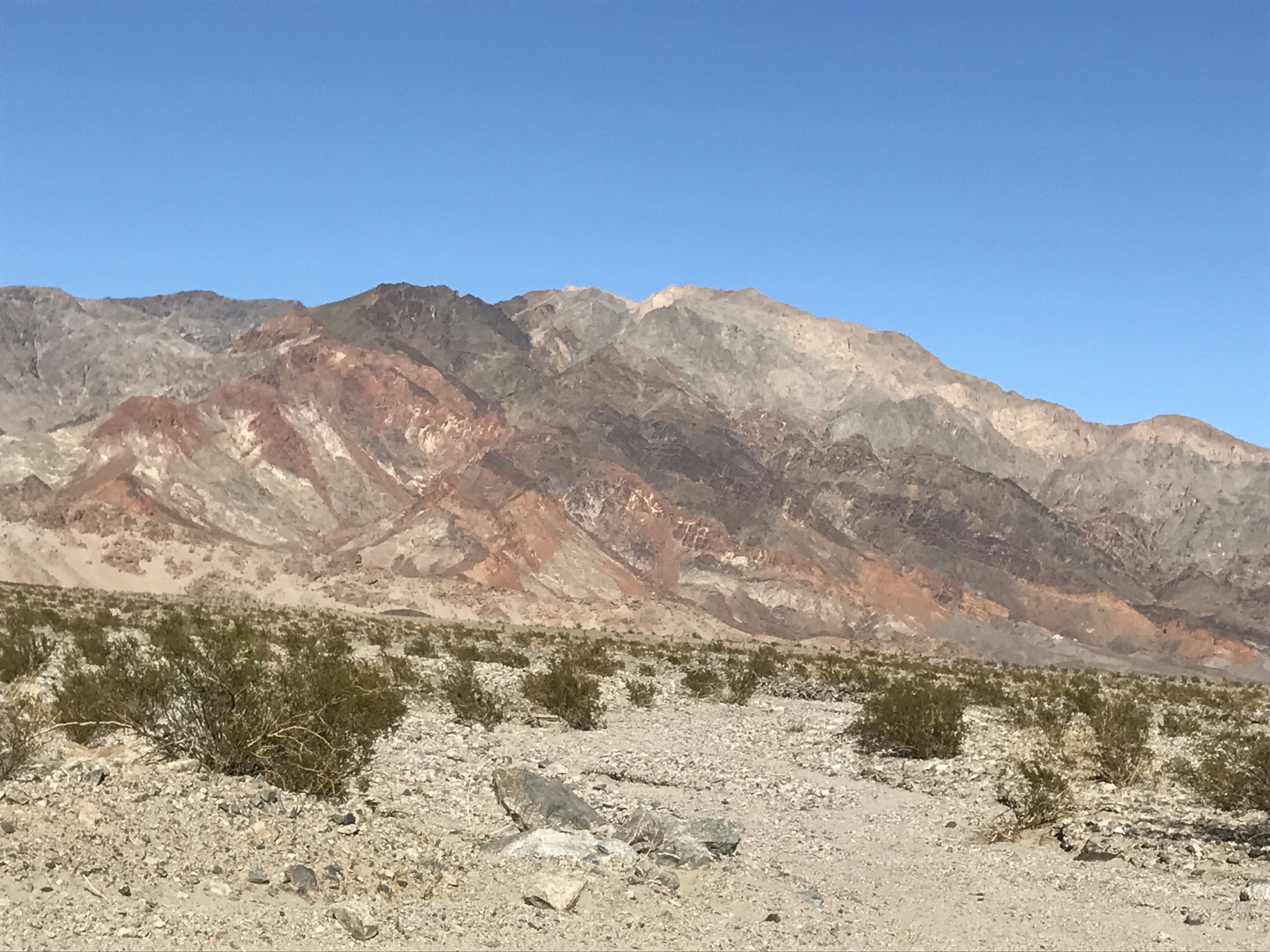